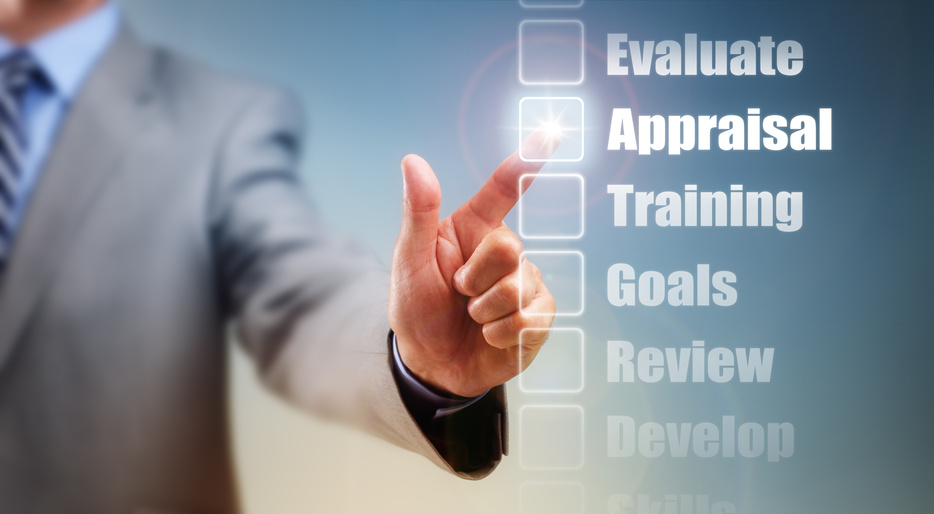 Some hobbies, like building houses for the underprivileged and delivering meals to the elderly, don’t require any explanations or excuses when it comes to how much time you spend doing them. Other hobbies do. Lucky for you, the hours you spend on Electric Sheep sites all contribute to you becoming a better person. Here’s how.

How can you be the best possible friend, lover, brother, sister, mother, father, son or daughter if you’re experiencing a creative block? How can you express what you’re thinking, or how you’re feeling, or say all of the things you need to say if you’re stuck in a creative rut and can’t get out? There are songs that must be sung! Poems that must be written! Truths that must be lived! And Unblocker is exactly the place and the thriving community that will help you overcome the mental blocks and pauses that are getting between you and creative freedom. 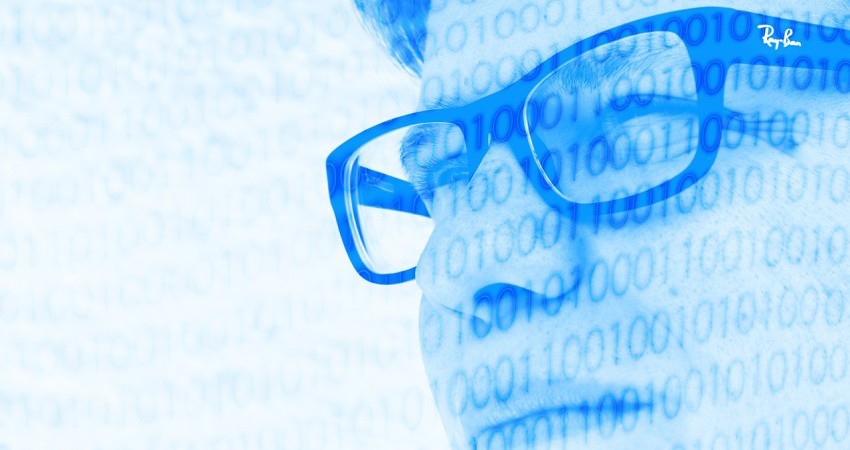 Becoming a better man with Uppercut

“There’s no way watching hours of classic boxing matches is making you a better man,” they might say, but only if they know that’s what you’re doing while on Uppercut. “And there’s no way watching The Contender with Sugar Ray Leonard and Sylvester Stallone is making you a better man either.” Again, we really have to stress that there are so many other aspects of Uppercut you could be telling people about. Fitness how-tos, workout guides, lifestyle tips and more are all there to help you get in touch with your retro-sexuality. Manly-men all over the world can attest to the life-changing potential on Uppercut.tv.

This one is almost a no-brainer. It’s for charity, after all. Not only does Comicure offer comedy bits and stand-up sets from some of the funniest comedians in the world, including Retta, Jeffrey Ross, and Kevin Nealon, but it also exists to funnel viewers’ donations to some very deserving charities. Feeding America, for example, is a non-profit that provides food to over 46 million people through its network of food banks, soup kitchens, and shelters.

And while laughter may not be the best medicine when it comes to malaria, the non-profit Malaria No More aims to eliminate deaths caused by malaria in Africa by the end of this year. Both of these worthwhile causes are supported by Comicure.