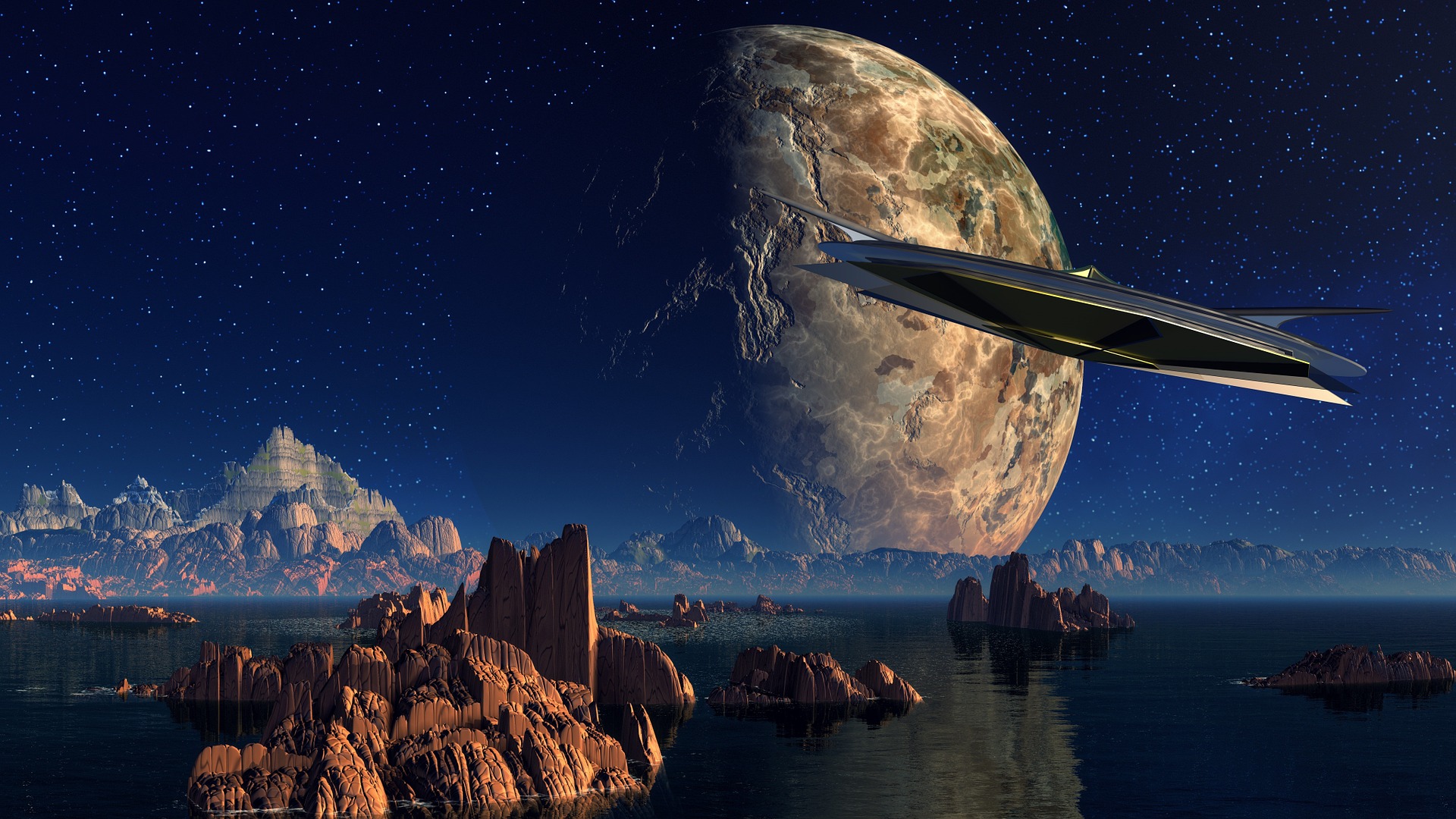 However, as we move towards a more streaming based society for obtaining our content, these numbers will continue to diminish. A 2014 article from Mashable calculated that there are about 48 million network users worldwide. Since Netflix’s conception in 1997 and more recently, the company has grown exponentially. Though they have fewer viewers, their market share surpasses that of CBS. Unlike cable, Netflix has the ability to put out content from a variety of networks at a fixed rate rather than charging more based on network content. Netflix also costs about $60 less than most low tier cable providers such as Comcast.

Ariel Napchi CEO of Hiro Media recently published an article regarding Netflix’s market value exceeding that of CBS, a media Titan in the US. CBS still maintains a higher viewership rating, but Netflix is worth more as a company for its flexible options. One of the major reasons that Netflix has found its success is not only because of its cost, but also thanks to the availability of its shows. This current generation is one that demands content immediately, so rather than waiting a week to watch an episode of a show, they’d much prefer to binge watch 13 hours of it on a Saturday. As this younger generation grows older, the decrease in cable subscribers will only continue to occur. Ariel Napchi attributes the success of Netflix to their algorithm, which is responsible for recommending shows to viewers based on what they’ve already watched. Because of this there’s no lag time when deciding what to watch next – Netflix has decided for you.

The second thing Ariel Napchi CEO of Hiro Media discussed about Netflix was how the passiveness of viewers is something that major networks are not able to factor in. Major cable networks, to stay successful, must engage in mass advertisements to stay afloat. These advertisements are loathed by viewers worldwide because of their irrelevancy to the viewer. As a viewer, we want to be able to sit back and accept the content we’re watching, knowing that it was chosen JUST FOR US.

Ariel Napchi goes on to discuss how the world we live in demands instant gratification and that targeting to your audience is more important than it’s ever been. He highlights that future business models must seek to emulate Netflix’s, because if not – traditional networks will become history.