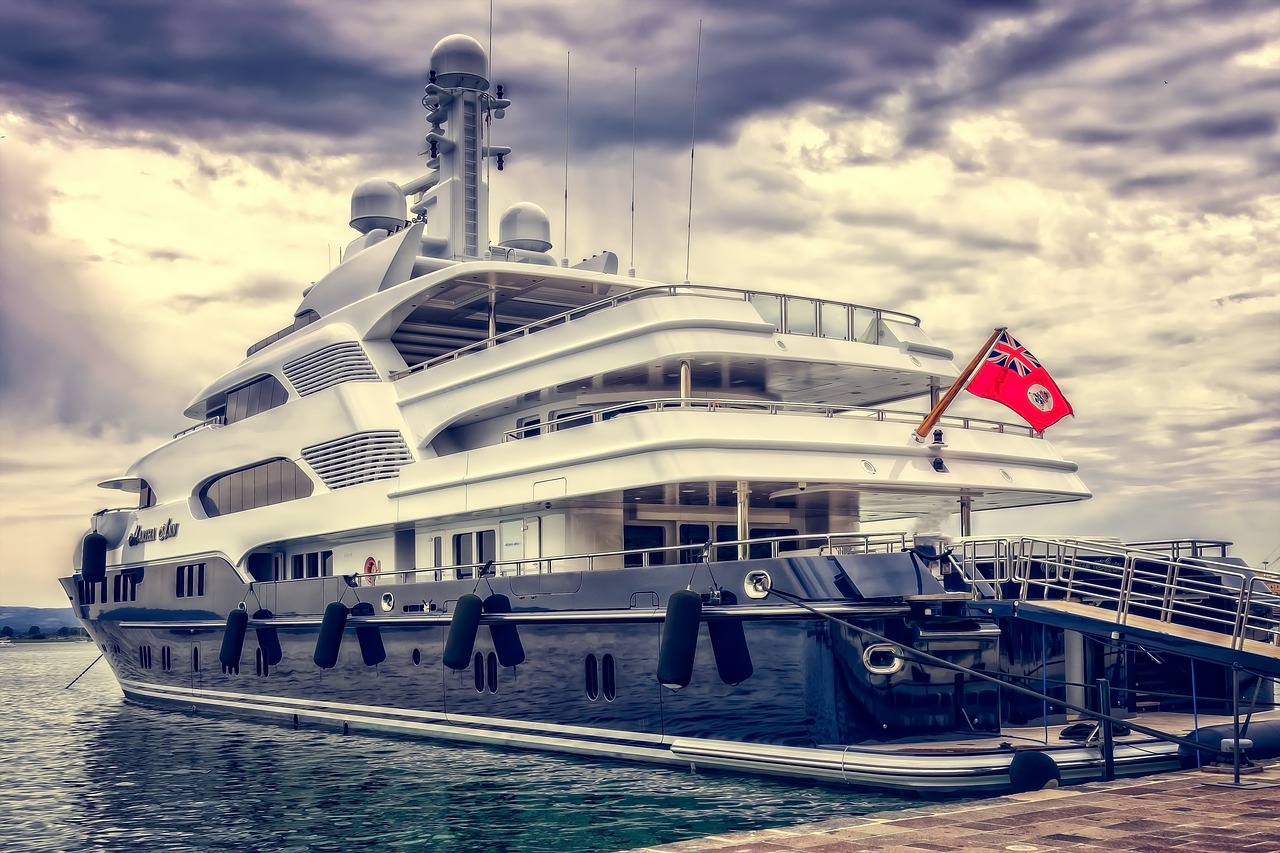 For many of us, yacht sailing is about the thrill of the open sea, the wind in our hair and the sun on our back, free to go where we want and do what we please. But for others, their yacht is an important status symbol, a classic display of wealth and power.

As yacht-owners, it’s possible to get jealous of these incredible yachts. But before you start trading up, know that no matter how big or how expensive your yacht is, there will always seem to be someone else in the waters with a bigger one. That’s just how it is.

Take the Al Said owned by Sultan Qaboos of Oman for instance – it’s a 155m (!) motor yacht built in 2008 by Lurssen Yachts, which can accommodate 70 passengers in style, as well as a large staff. At $300 million it’s out of most of our wildest dreams, but it’s a minnow compares to some of the world’s most decadent yachts.

Note that Sultan Qaboos is only, that’s right – only – estimated to be worth $700 million in total, so maybe he shouldn’t be spending over a third of his worth on a floating status symbol trying to keep up with the Joneses! 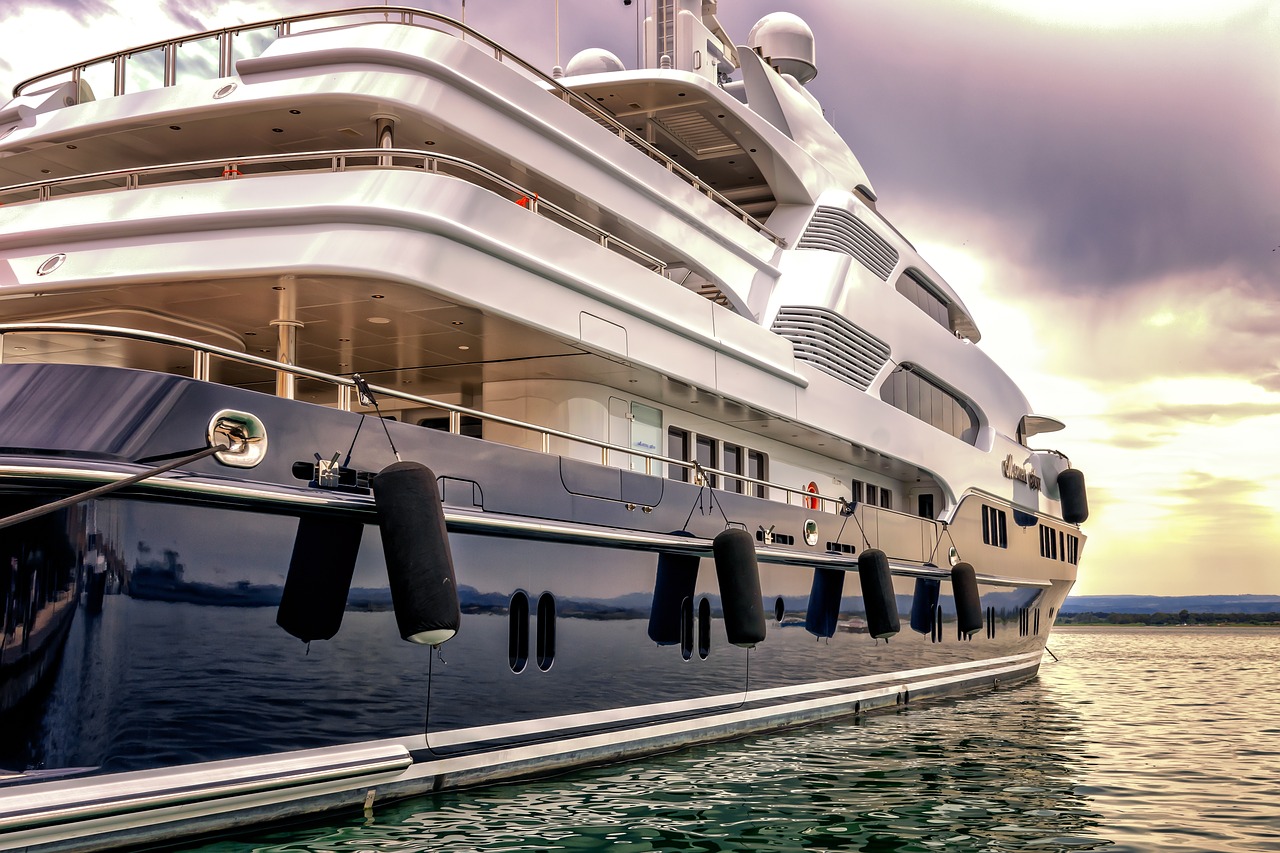 For sheer grandeur, Russian businessman Roman Abramovich’s Eclipse is perhaps the sea maiden that would get Gordon Gekko salivating the most. A huge 164m (!!) floating city, the Eclipse sports, among other things, 2 helipads and its own mini-submersibles.

Perhaps Mr. Abramovich is expecting James Bond-style villains to attempt to wrestle his wealth from his hands, as his quarters on the Eclipse is surrounded by bulletproof glass, and the yacht has its own missile defense system, seriously. The cost of running the yacht is estimated at $75 million a year alone.

But topping the lot on price tag alone is the ridiculously opulent History Supreme, believed to be owned by Malaysian businessman Robert Kuok. It’s only 30m long, but clocks in with a price tag of an incredible $4.5 billion! How is this possible? The designer used 100,000 kg of platinum and gold to plate the exterior and filled the interior with expensive trinkets like 18.5ct diamonds, priceless T-Rex bones, and even meteorite parts.

Some would say that filling a yacht with expensive knickknacks is cheating – you could fill a dinghy with precious artwork to make it worth millions – but to date, the History Supreme is considered the world’s most expensive buy in the yacht sailing world. But, all other things aside, which yacht would you personally prefer? We would go with anything that includes T-Rex bones.