John Kodera, Sony CEO, is adamant that PlayStation 5 will only be launched in 2021, however experts in the games industry are almost certain that the company is hatching a secret plan to launch the console much earlier. According to T3 tech news website, we might even see the new PS5 home console by Christmas 2019. It seems they’re trying to get ahead of Microsoft’s launch of the new Xbox Two (dubbed the Xbox Scarlett).

Michael Pachter, a world leading gaming analyst known for his correct industry predictions, was first to suggest the early development of PS5 kits. For several months now rumors have been in circulation.

Sony is Preparing a Hugh Attack

Hideki Yasuda, another esteemed game industry analyst working for Osaka-based Company Ace Economic Research Institute, agrees with the rumors that Sony is preparing a secret attack on its opposition. The competition is coming from Microsoft whose Xbox Two consoles were first announced at Microsoft’s E3 2018 in conference.

While speculation was rife that the consoles would be available sooner than expected, Microsoft insider website Thurrot said that the company is actually developing a whole suite of next-gen devices under the codename Scarlett. The release date might be year-end 2020 heading up to Christmas. 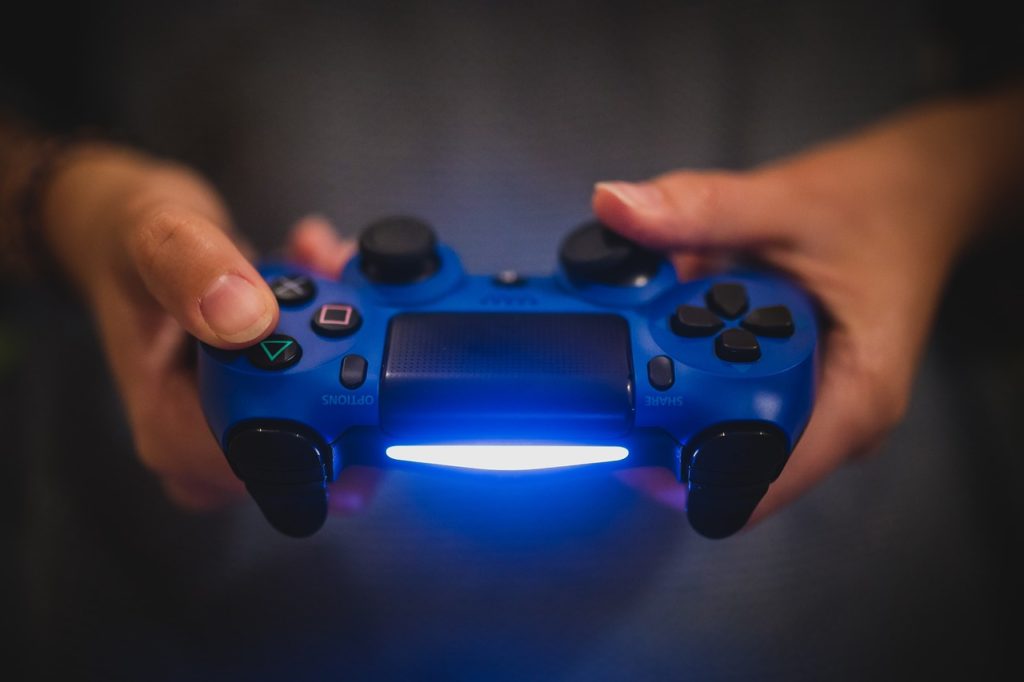 Back to Sony news, Yasuda mentions in a report recently that he believes the PS5 launch will be year-end 2019, also early for the gift giving holiday season. This would make Sony a year ahead of Microsoft, of course if the latter doesn’t beat them to it.

In the same report, he details the hardware of the imminent console calling the game machine a hi-performance one that uses advanced computer visuals. It also includes a many MLCC components. In May 2018, Kodera commented that Sony had to divert from the customary manner of seeing the life cycle of the console. He also stated that so as to “jump higher in the future,” the company needs to “crouch down” for a while. At this rate it looks like they’re getting ready to pounce!