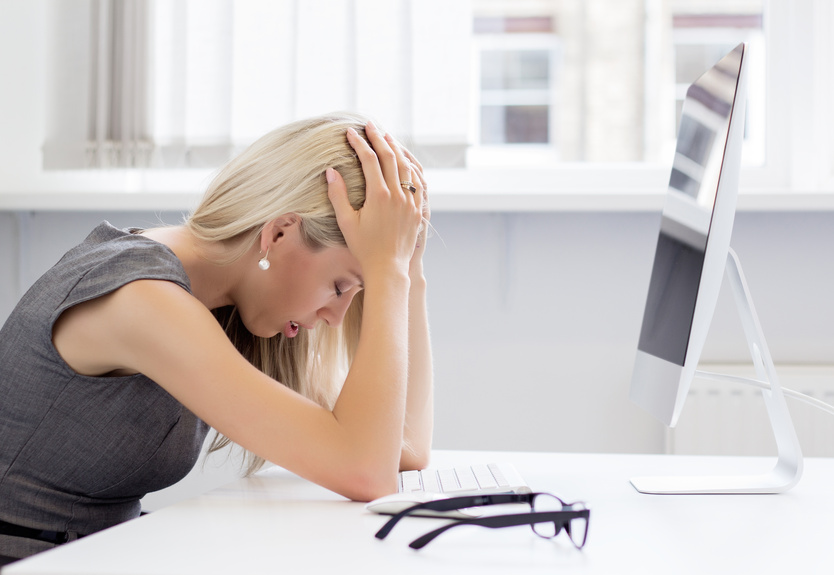 When you wake up at the crack of dawn to get started on your daily commute, which will take you to your cubicle job where you’ll inevitably receive at least three passive aggressive emails from your boss and then have to stay late on a Friday in order to fix someone else’s mistake, we don’t blame you for thinking a career in a field like modeling would be a whole lot easier. Well, that assumption is incorrect. The more we learn about life, the more we think it’s hard for everyone. Here are some of the unglamorous secrets of the careers of top supermodels.

It takes a while to actually get paid

And we don’t mean like it takes three weeks for the check to go into the bank. When models are first starting out it’s often assumed that they’re willing to work in exchange for simply having photos taken. Photographers and other clients figure it’s worth more than actual, you know, money for a model to be given snaps of herself that she can put in her portfolio. A portfolio is important, of course, but have you ever tried to pay the rent or buy groceries using photos as currency? Don’t bother. If models can’t pull it off, neither can the rest of us plebes.

Especially top supermodels. Backstage at photoshoots and runway shows are when models have to be on-guard because there’s always someone lurking with a camera phone hoping to get a shot of a beautiful woman looking incredibly ugly. Pre-makeup, while eating, and while adjusting clothing items are the top times for models to be snapped by citizen paparazzi who will go straight to their blogs and Instagrams with these not-so-flattering shots. 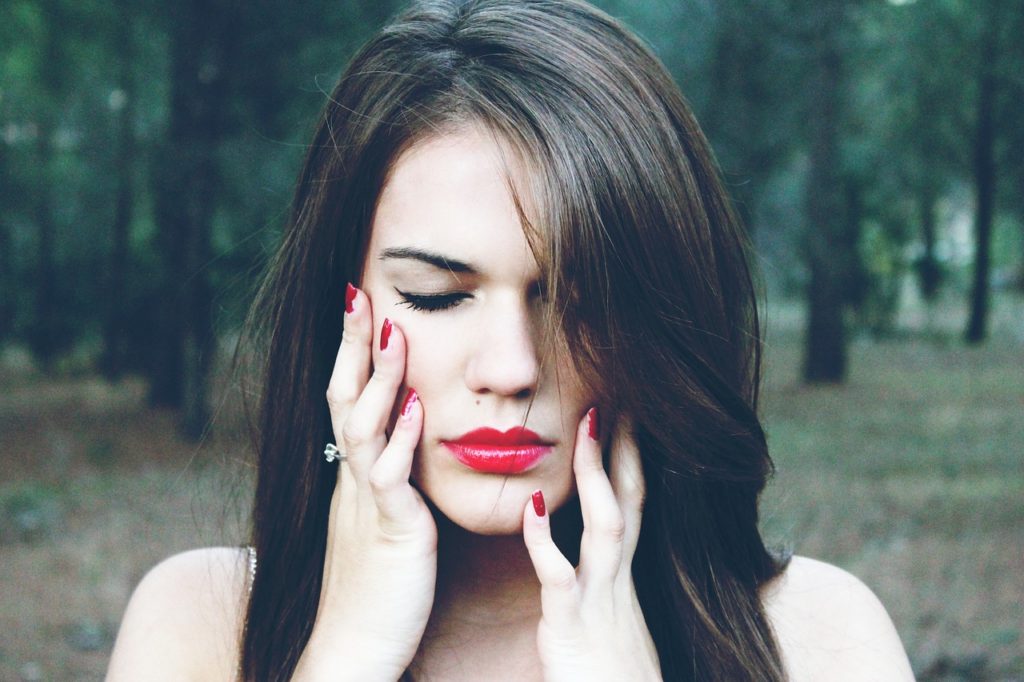 A model’s comfort does not matter

A model in a photoshoot is often viewed as a prop instead of a living, breathing human being. That means bathing suit shoots in the arctic, wearing a fur coat on the Serengeti, being twisted into 100 different uncomfortable positions, being made to sit on a concrete floor while the client looks over the photos, and, oh yeah, possibly not even being paid because it’s such an honor being photographed in a bathing suit in -20 weather.

Even the thinnest, most beautiful women in the world have to deal with being photoshopped into completely unrecognizable versions of themselves because for the modeling and advertising industries, no one is ever good enough. Models are taught early on by their agents that they need to develop a thick skin because not only are they going to be edited into oblivion, but they’re also going to be subjected to harsh and insulting comments on-set.