One of the most exciting things about traveling is undoubtedly being able to sample the local cuisine, and in this day and age vegans are in no way left out of that. While it may have been a struggle in the past to ensure a dish came animal product-free, it’s now more possible than ever to dine deliciously as a vegan. Here are some of the delights you won’t want to miss out on the next time you find yourself in a vegan restaurant in Tel Aviv.

Why yes, we are advocates of going dessert-first, why do you ask? Basbousa as an eastern Mediterranean treat that is a common fixture in Israeli bakeries. It’s a sweet, semolina cake soaked in simple syrup, which is sometimes flavored with rose water or orange flower water. Coconut and pistachio slices are also a common addition. You’ll want to be a bit careful when ordering yourself a slice of basbousa as some recipes do call for butter. However, finding a vegan version should not prove to be difficult at all.

If it’s lunchtime in a vegan restaurant in Tel Aviv, chances are some fine sabichs are going to be on the menu. If you’re wondering what a sabich is, please notice how close the word is to sandwich. A sabich is an Israeli sandwich that consists of the vegan staple of pita bread stuffed with or wrapped around fillings like fried eggplant, tahini, and potatoes. If you are not in a vegan restaurant, be sure to specify that you would like your sabich without hard-boiled eggs. 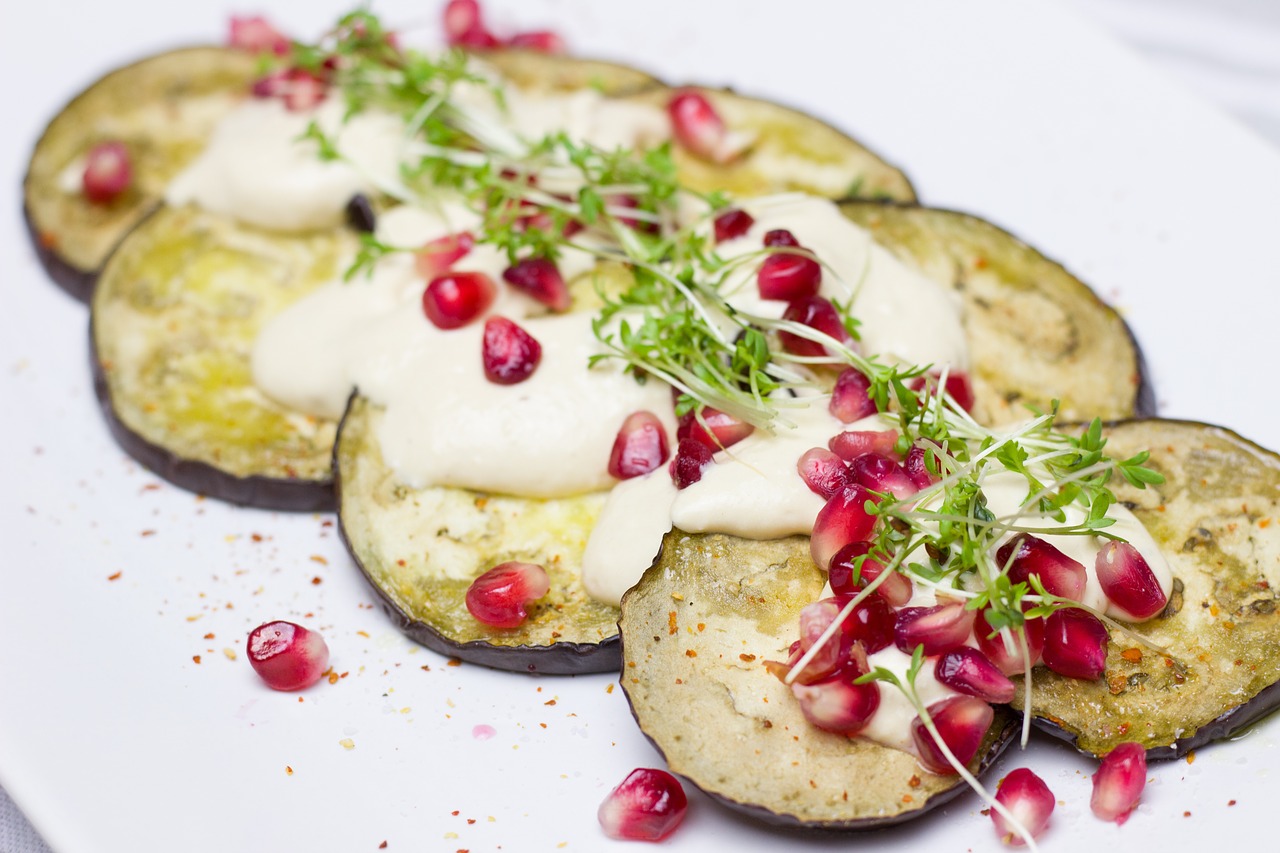 You didn’t think we were going to make it through an entire article about Israeli vegan foods without mentioning Israeli salad, did you? Perhaps one of Israel’s most famous dishes, Israeli salad is a fine mince of cucumbers, tomatoes, onion, parsley and sometimes green or red peppers, grated carrots, cabbage, fennel, radish and herbs like mint or sumac. Israeli salad is such a mainstay that you may even see it included in the breakfast buffet at your hotel. While many westerners may balk at the idea of vegetables for breakfast, we sincerely doubt vegans will. Another food we couldn’t go the entire article without mentioning. What better pairing for pita bread than the heavenly blend of chickpeas, olive oil, tahini, lemon juice, garlic, and salt? While hummus is popular across the Middle East, it’s such a common part of everyday meals in Israel that Israelis have been found to consume more than twice as much hummus as people in neighboring Arab countries do. When in Rome, as they say. 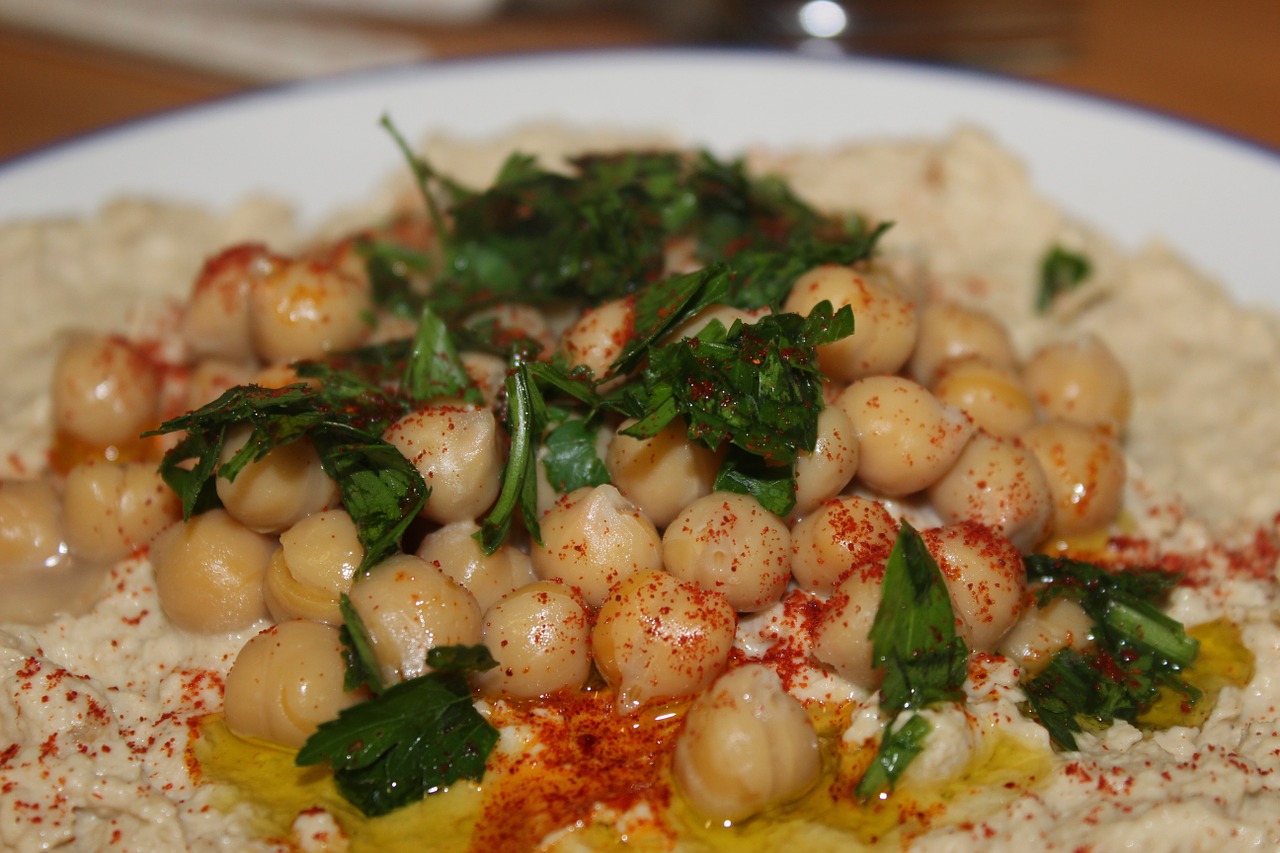