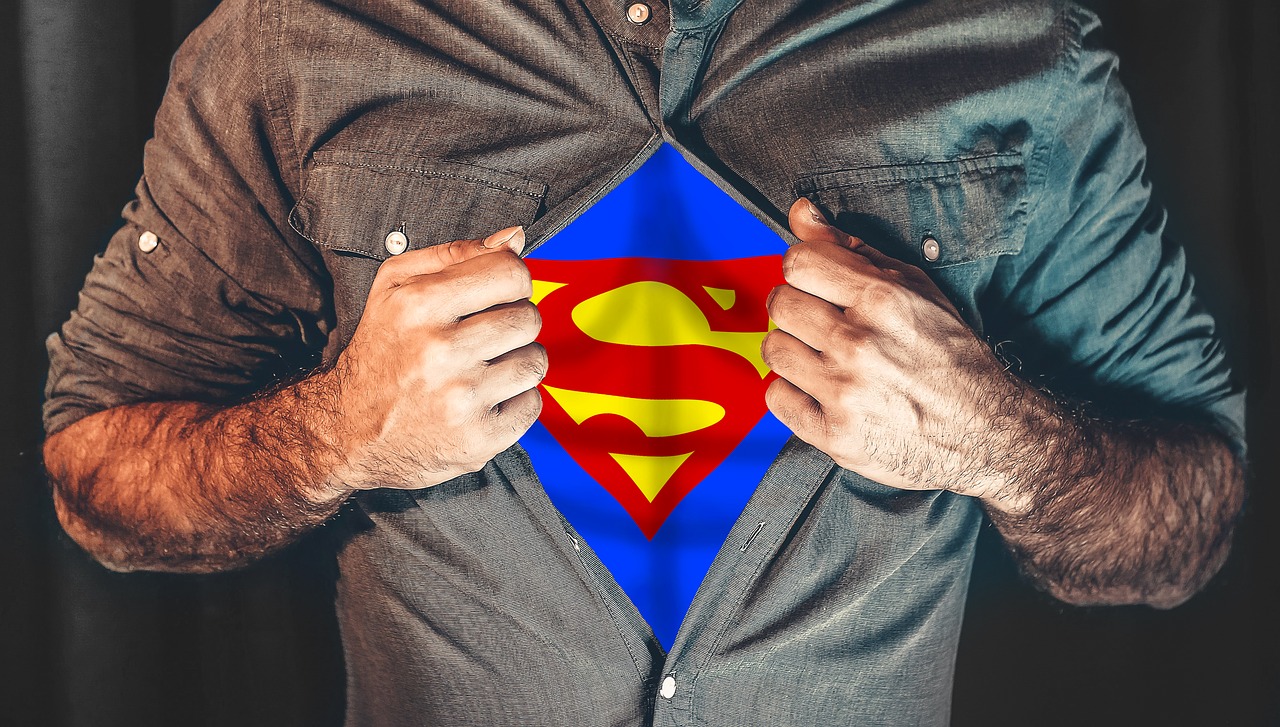 What you’re about to read has nothing to do with radioactive spider bites, magic cauldrons or mysterious cosmic rays. Adjust your excitement or disappointment accordingly. What we have here are the stories of three normal, every-day people who in a matter of moments transformed into the type of heroes we generally only see in movies

Jim Sherman was in his house one evening when his phone rang. Someone was calling to inform him that his elderly next-door neighbor’s house was on fire and she was trapped inside. It’s somewhat unclear as to who actually made this phone call. If it were someone who could see that the house was on fire, could that person not just go help? Apparently not, because instead, that person called a blind man to rescue the neighbor.

Jim Sherman wasted no time in going outside, making his way to the sidewalk while holding on to his chain-link fence, and then used his walking stick to guide himself to the blazing inferno of a house next door. He was able to locate his neighbor – who also happened to be blind – as well as all of her pets and get them to safety before the fire department arrived. 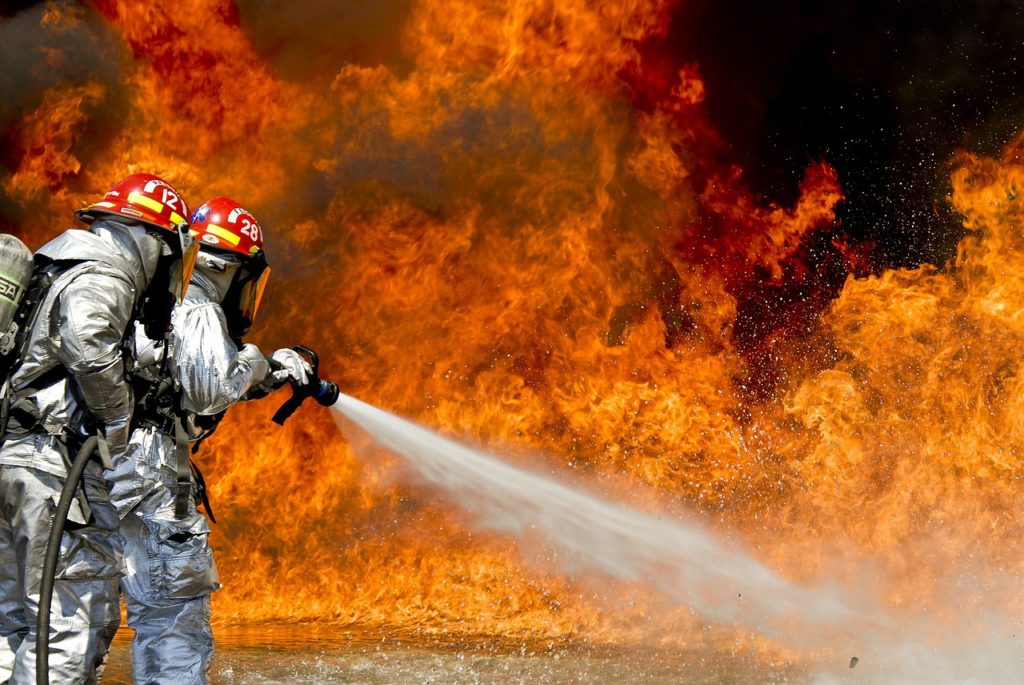 You’re going to think this is made up. We don’t blame you, but it’s true. On July 19, 1960, Trans Australian Airlines flight 408 was on its way from Sydney to Brisbane when a Russian hijacker with a sawed-off rifle and a bomb attempted to take over the plane and have it diverted to Singapore. 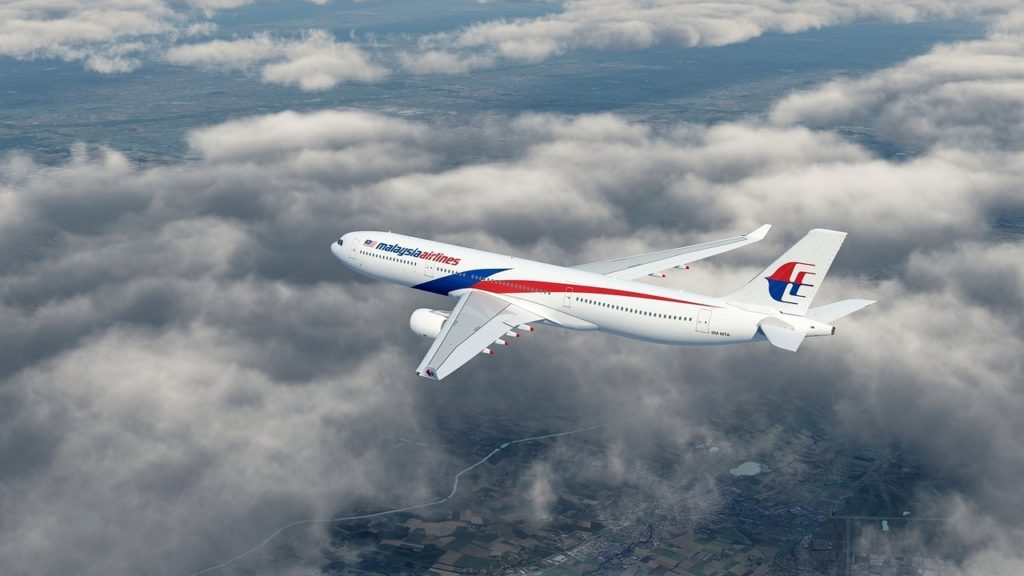 It wasn’t too long ago that Dimitri Bontinck’s 18-year-old son – who is so grounded, by the way – thought it would be a spectacular idea to take off from Belgium to go to Syria and join ISIS. Well no son of Bontinck’s was going to become an extremist. Bontinck stomped right into Syria, was taken hostage, managed to find his way out of captivity, and dragged his kid home. Because he’d been so successful, three other dads were like ‘you’re the man, but hey – could you do the same thing for our kids?’ and Bontinck was like ‘yeah, no problem.’ Happy endings all around.